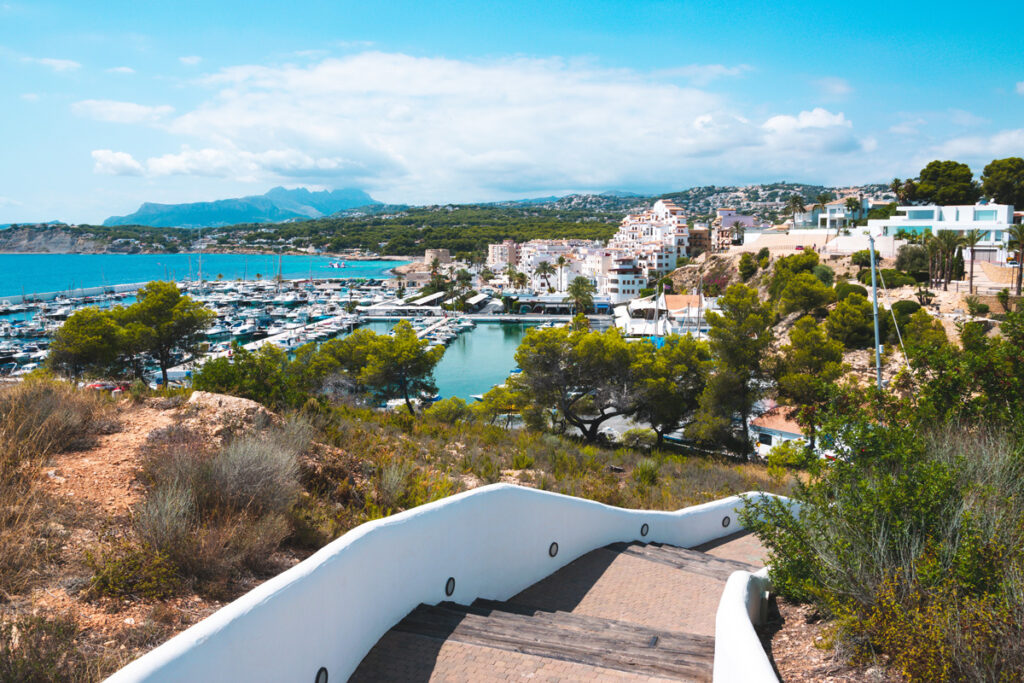 Best places to live in Spain

Let's compare the best coastal areas and their villages in Spain for year-round living.

We will take into account their population (both in summer and winter), the price of housing, their services, access from the airport, the temperature throughout the year, type of life, and the cost of living in each of the towns.

Marbella has undoubtedly been the place par excellence for second homes or holiday homes in Southern Spain for many British and Northern European nationals since the 1960s.

The most popular and well-known place on the island of Ibiza, where the sunsets are spectacular and the party nights are world famous.

The coastal town of Cambrils on the Costa Daurada is one of the gastronomic towns par excellence in the area. Its beaches and promenades are very beautiful.

Also known as the Saint Tropez of the Costa Blanca, Moraira is an exclusive small coastal town with lots of charm. Where its exclusive luxury villas blend in with the Mediterranean nature.

We use our own and third-party cookies to personalise the website, analyse our services and show you advertising based on your browsing habits and preferences.